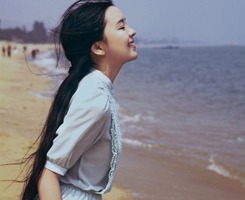 Former All Blacks halfback Byron Kelleher faces a court appearance in France for allegedly drink-driving while four times over the legal limit.

Kelleher, 36, was stopped in Bordeaux at 9am on Friday (local time) after going the wrong way on a one-way street, according to French media reports.

He initially refused to be tested and was taken to a police station, where he did have a test that showed an alcohol level of two grams per litre of bloodWomen casual wear.

A police source said Kelleher, who left the station in the afternoon, would be summoned to appear in court.

He then moved to France, where he played for Toulouse and Stade Francais, before retiring last season.